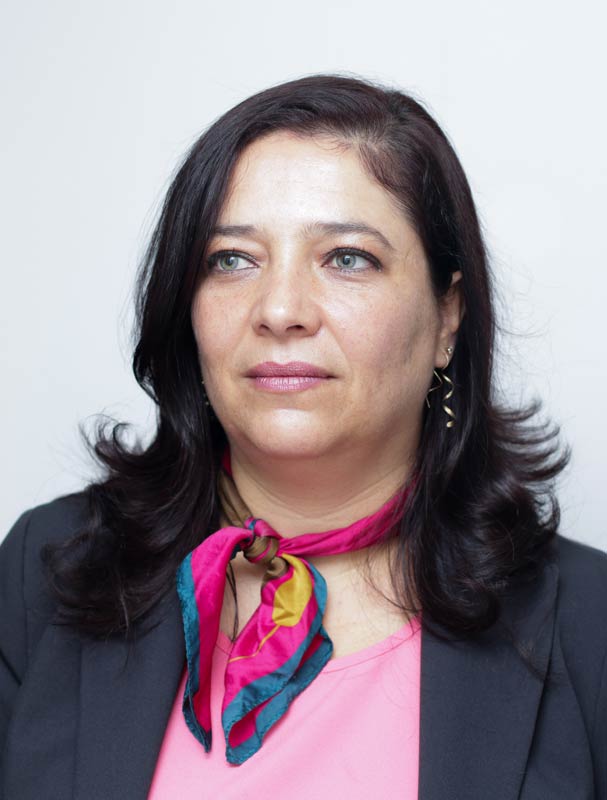 Demographer and sociologist, she studied sociology at the UNAM, holds an MA in demography from El Colegio de Mexico and received a doctorate in sociology from Brown University in the United States. From 2007 to 2008 she took a research placement at the Center for Advanced Studies in Behavioral Sciences at Stanford University.

Her research has focused on topics such as: international migration from Mexico to the United States and its consequences for the Mexican population on both sides of the border in dimensions such as education and family; transitions to adulthood in Latin America; and the consequences of demographic change, particularly on education. Her publications in articles, book chapters and books all focus on these three lines of study. See, for example, volume VII on Education in La Serie de los Grandes Problemas de México [The Big Problems of Mexico Series], co-coordinated with Alberto Arnaut, and the book Gobierno, territorio y población: las políticas públicas en la mira [Government, Territory and Population: Public Policies in the Spotlight], in co-coordination with Vicente Ugalde, both published by El Colegio de Mexico in 2010 and 2014 respectively.