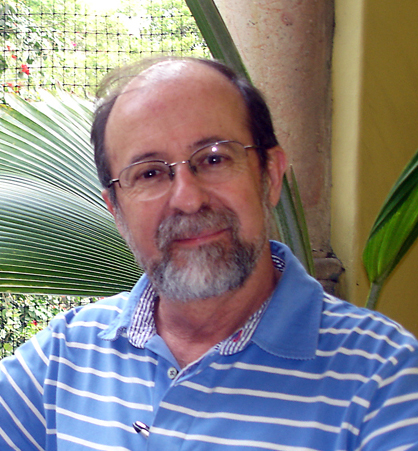 Agustín Escobar Latapíis currently the Director General at CIESAS, where he has workeed since 1981. He graduated from Social Anthropology at Universidad Iberoamericana and Received his PhD in Sociology from the University of Manchester. Has remained at the top level of the Mexican Researcher System (SNI) since 2003. He was elected to the board of the Mexican Council for the Evaluation of Social Policy since 2006. He is or has been a member of numerous boards and councils at institutions such as UNDP, IOM, The state government of Jalisco, and others. He received the National Award for ScientificResearch from the Mexican Science Academy in 1994, together with Mercedes González de la Rocha.His main interests lie in social policy, policy evaluation, and international migration.