Associate Professor at the Center for Research and Advanced Studies in Social Anthropology (CIESAS) in Guadalajara, México
Organizing Committee
pmateos@ciesas.edu.mx 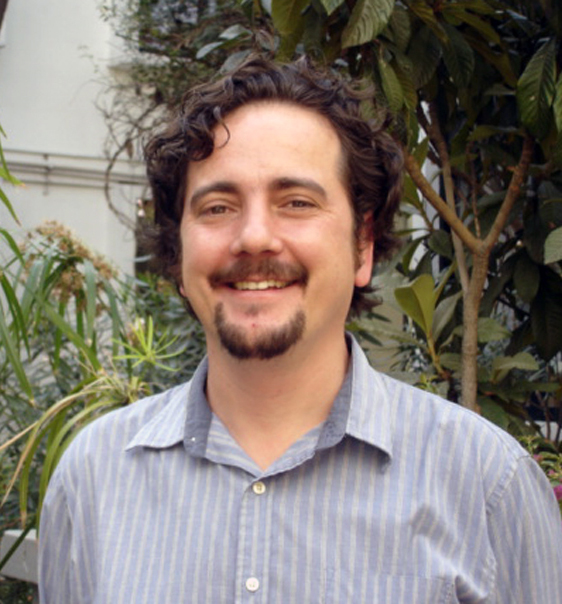 Pablo Mateos is Associate Professor at the Center for Research and Advanced Studies in Social Anthropology (CIESAS) in Guadalajara, México. He is honorary lecturer in the Department of Geography, University College London (UCL) in the UK where he was Lecturer in Human Geography from 2008 to 2012. At UCL he is a member of the Migration Research Unit (MRU) and Research Fellow of the Centre for Research and Analysis of Migration (CReAM). He obtained a PhD in Social Geography at the University of London (2007). His research interests lie within Social and Urban Geography and his work focuses on investigating ethnicity, identity, migration and segregation in contemporary cities. His recent work has focused on dual citizenship, residential segregation, categorisations of ethnicity, and the spatial analysis of populations and neighbourhoods in the UK, Spain, US and Mexico/ Latin America. He has published over 40 articles and book chapters, and a book monograph and an edited book: