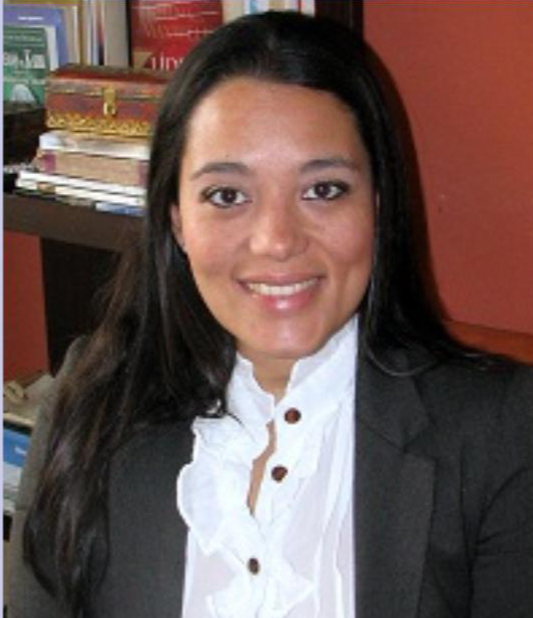 Noemy Molina has a bachelor’s degree in law from the José Simeón Cañas Central American University, UCA in El Salvador, and a master’s degree in regional development specializing in international migration from El Colegio de la Frontera Norte in Baja California, Mexico. Since the beginning of her professional career, she has been involved in monitoring cases of human rights violations and research projects in El Salvador. From 2006 to 2010 she worked as an editorial assistant at the journal, Colef International Migration Review, and supported various projects at the Colegio de la Frontera Norte in Tijuana. Upon completion of her master's in 2008, she was made responsible for the operational coordination of the research project “Survey on Migration in the Southern Border of Mexico Survey” (EMIF Sur) in Guatemala, Honduras and El Salvador.

Since 2010, she has worked as an independent consultant for various organizations in her country. In October 2013 she was named among a team of researchers for the program: “Violence Research and Development” to conduct research into "Violence against Women: Victims’ Perceptions and Social Explanations” for the José Simeón Cañas Central American University, UCA and Bielefeld University in Germany. In November 2014, Noemy joined the group of experts from the Central American IRIS Foundation, Transformed Conflict Partners, El Salvador as a consultant for the Youth and Research Program.